Despite growing insecurity in the country, Action Against Hunger is continuing its work to treat children under five for severe malnutrition.

In Mali, over half of the population lives below the international poverty line.

Poverty in this country stems from both geographical and social problems. Two-thirds of the country is a desert or semi-desert that experience long yearly periods of drought. While vulnerable populations in these areas already suffer from chronic food insecurity, the worsening droughts make it harder for people to cope with and recover from food shortages.

The security situation in Mali saw a significant change in 2019. The central and eastern areas of the country saw widespread ethnic violence, followed by an increase in attacks by radical armed groups on the Malian Army.

As a result, there were three times more internally displaced people than the previous year. The loss of government control of large parts of the country also reduced the coverage of basic services, limiting the access of international humanitarian organisations.

How Action Against Hunger is helping

Our teams are working to address emergency needs in the northern, eastern and central areas of the country where fighting is particularly intense.

We’ve also been supporting communities to build up resilience to periods of food shortages.

Some of our programmes in Mali include: 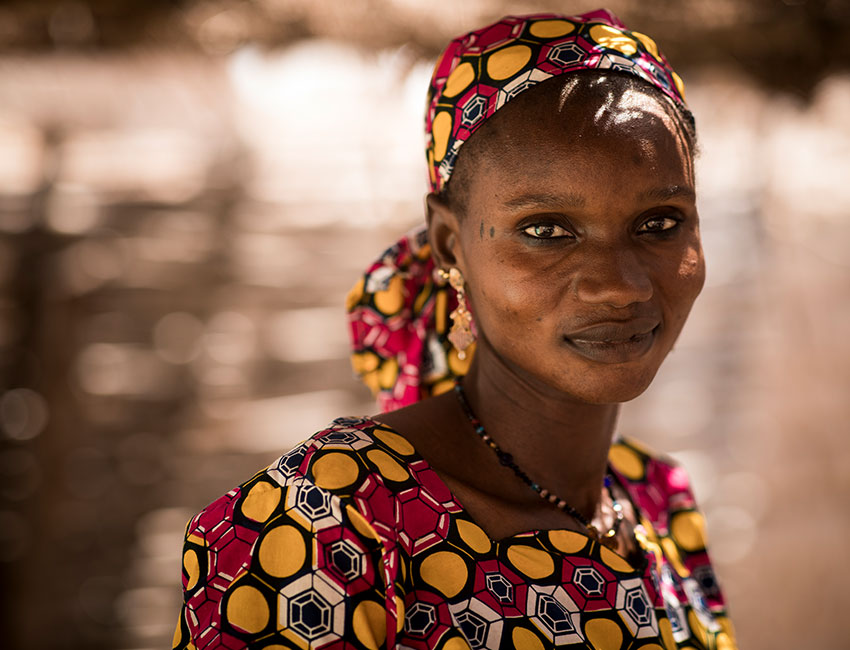 Hawa is a community health worker in Mali. She's one of the many amazing women fighting against hunger on the front line. 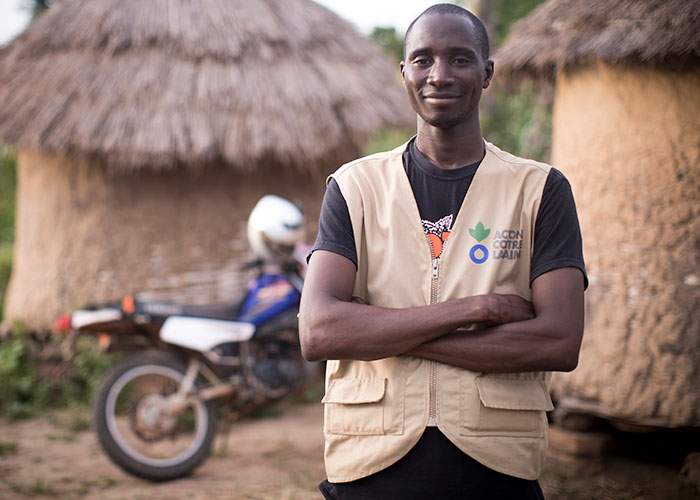 Community health workers like Ibrahim are providing a lifeline to families in the hardest to reach regions in Mali. 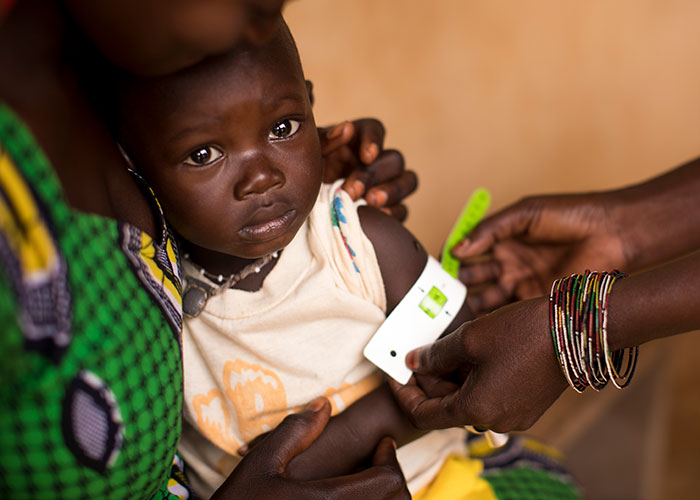 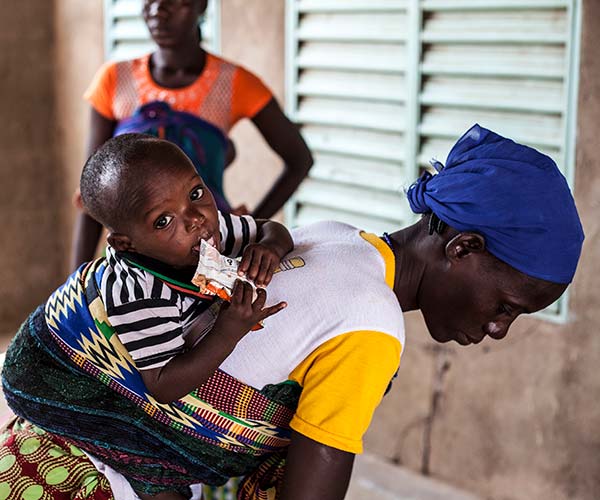 Poverty, conflict and climate change are some of the factors increasing the humanitarian needs in the country. 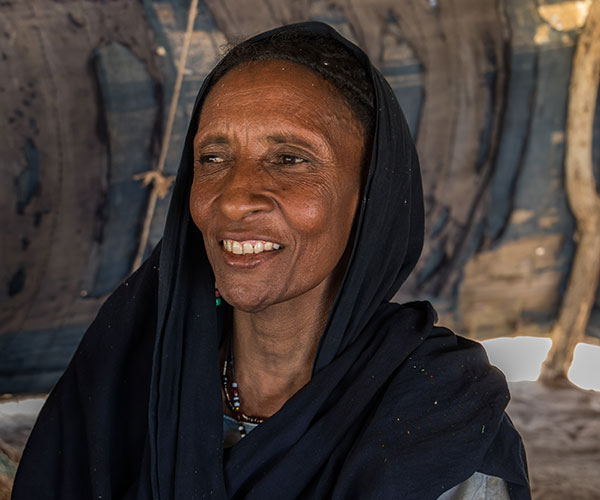 The West African nation is the poorest country in the world according to the UN’s Human Development Index. 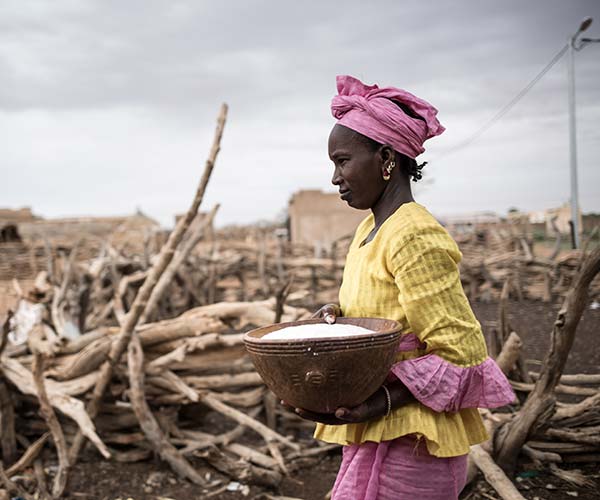 Despite having one of the most stable economies in Africa, over half of Senegalese people live below the poverty line.