Ongoing violence and natural disasters have a devastating impact on vulnerable communities.

Since the late 1960s, conflict on the Philippines’ Mindanao island has led to an increase in humanitarian needs in the Southeast Asian country.

In 2018, the government granted the Muslim majority region autonomy, and formed a transitional local government before elections in 2022.

Although the peace process represents an important step towards peace in Mindanao, terrorist attacks and confrontations between armed groups and the army have continued.

The conflict has caused widespread displacement and an increase in mental health problems caused by the breakdown of social and family ties and the consequences of living in temporary shelters for a long time.

Action Against Hunger’s work in the Philippines

Our teams in the Philippines support communities affected by armed conflict and natural disasters.

In particular, our programmes focused on improving livelihoods and increasing access to water, sanitation and hygiene, reach more than 100,000 people.

We also carry out health and nutrition project and disaster risk and reduction activities in the country.

Learn more about our work in The Philippines 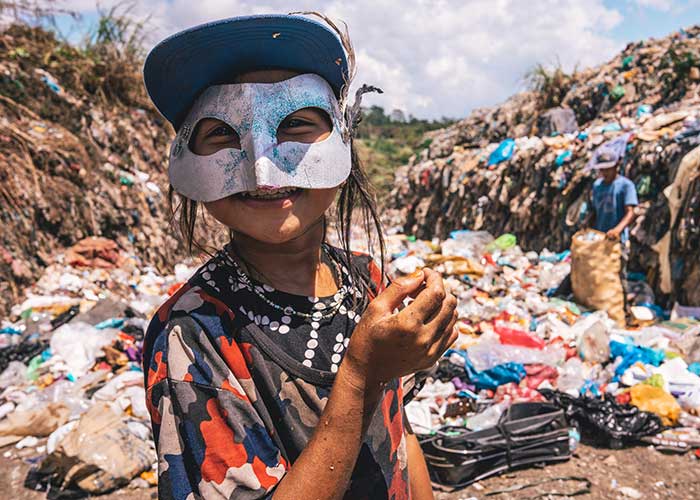 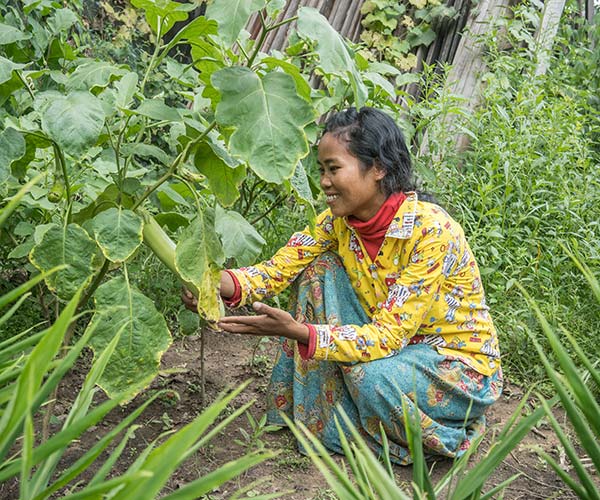 Deforestation, climate change and high levels malnutrition are just some of the challenges facing this Southeast Asian country. 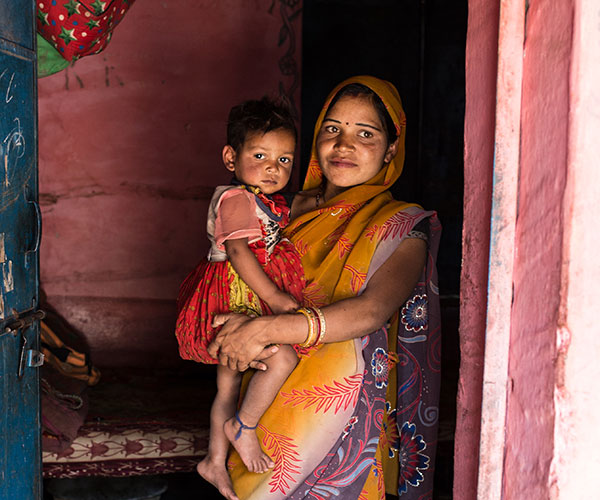 Although food security is improving, the world’s largest democracy still has a lot to do to tackle its high malnutrition levels. 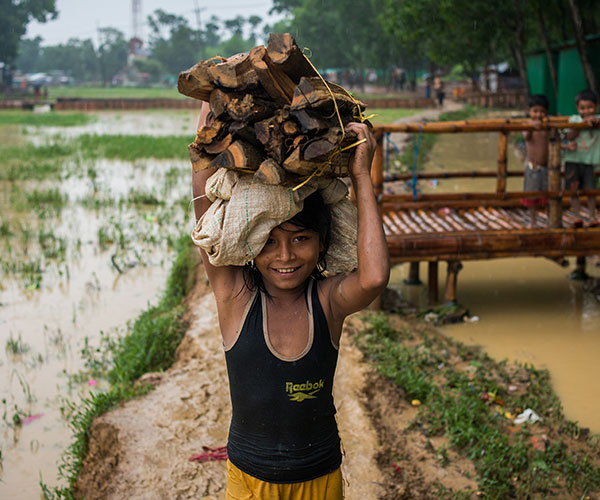 Despite the complex humanitarian situation, we continue to provide life-saving nutrition programmes.