This landlocked country is one of the poorest nations in the world.

The country continues to go through a humanitarian crisis. The combined effects of political violence and Covid-19 mean that 2.6 million people are in need of aid – that’s more than half the population.

Malnutrition also remains a major public health issue and it’s a leading cause of death for children under five years old.

We’ve operated in Central African Republic since 2006. Our programmes include: 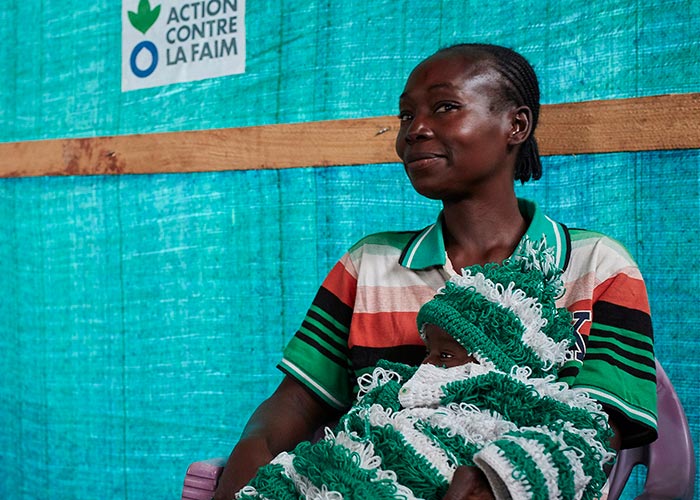 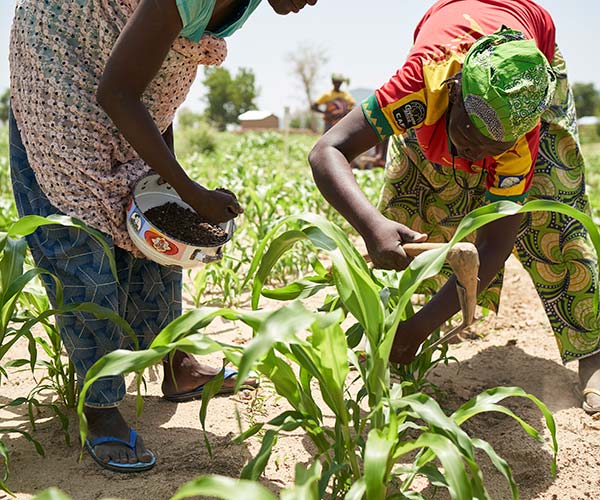 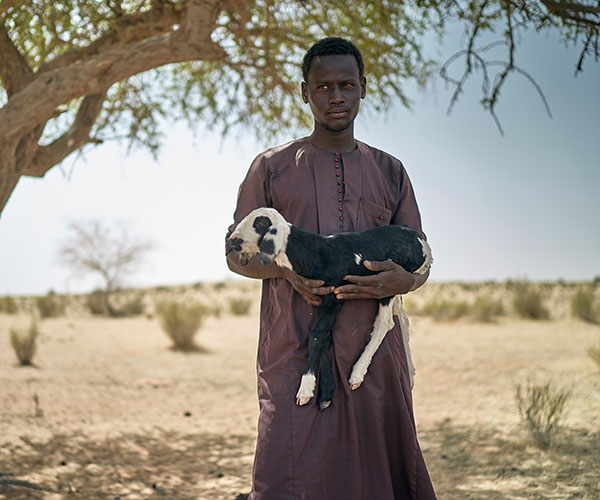 Political instability, social unrest, and conflicts with neighbouring countries have a huge impact on communities here. 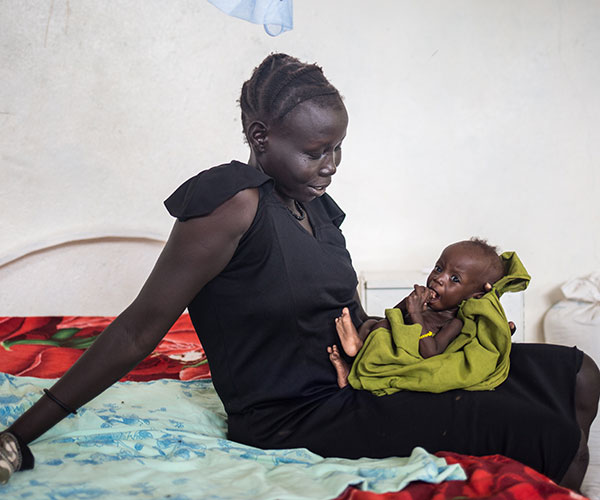 With millions fleeing from conflict, many people in the world’s newest country are at risk of malnutrition.