Over 2 billion people did not have access to safe, nutritious and sufficient food in 2020.

Food security means a person always has steady access to safe and nutritious food to maintain an active and healthy life.

The global food supply is not even and some places produce more food than others. Even though the world produces enough food to feed its entire population, four out of ten people across the globe can’t afford even the cheapest healthy diet.

The long-term effects of food insecurity are devastating – leading to poor health and disastrous socio-economic consequences.

There are many reasons why some countries experience food insecurity more than others.

Long and complex conflicts affect millions of people around the world. They can lead to the sudden large-scale displacement of people who often end up living in makeshift camps.

During conflict people often lose their source of income and are pushed into food insecurity. Food systems and markets become disrupted, pushing up prices and sometimes leading to a lack of water, fuel and food.

Food can be used as a weapon, with armed groups cutting off food supplies in order to gain ground. Landmines and improvised explosive devices can also prevent access to or destroy agricultural lands. 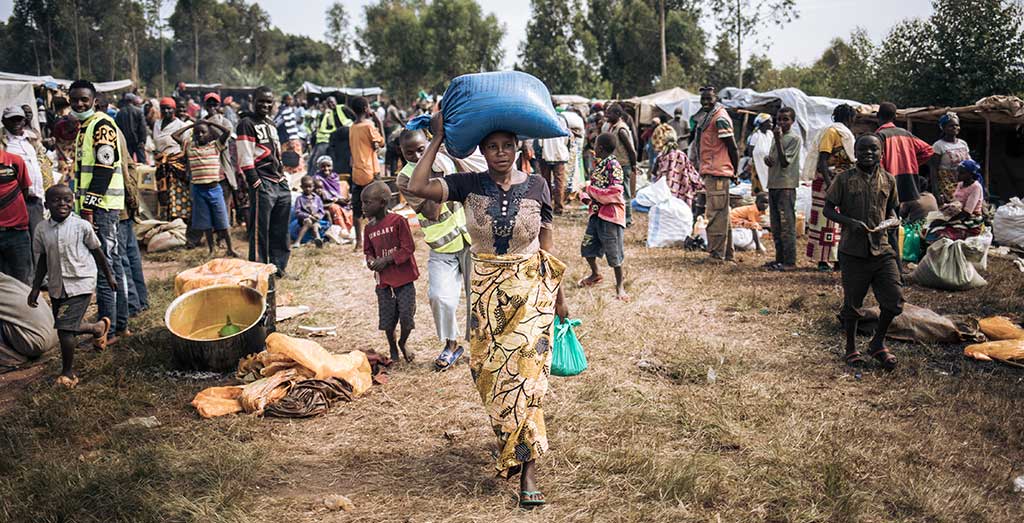 A food fair organised by Action Against Hunger in Ituri province, Democratic Republic of Congo. Conflict has caused widespread hunger in the region.

Climate change is driving a rise in extreme weather around the world, leading to more frequent droughts and floods. It can also cause a loss of income for families because of decreased employment opportunities in the farming sector, meaning they struggle to access food. Poor harvests can also increase food prices.

Increasing desertification through gradual climate change make communities less able to deal with future shocks. This can increase tensions between farmers and herders over access to water and land.

With 689 million people around the world living on less than US$1.90 a day according to the World Bank, poverty and inequality are also leading drivers of food insecurity. When people have less money, they can’t afford food and become unable to work. Families in the countries where we operate often spend most of their income on food.

Those living in poverty frequently skip meals or eat cheaper and nutrition-poor foods, putting their health at risk.

Economic shocks like hyperinflation can also coincide with sharp increases in the price of staple foods. 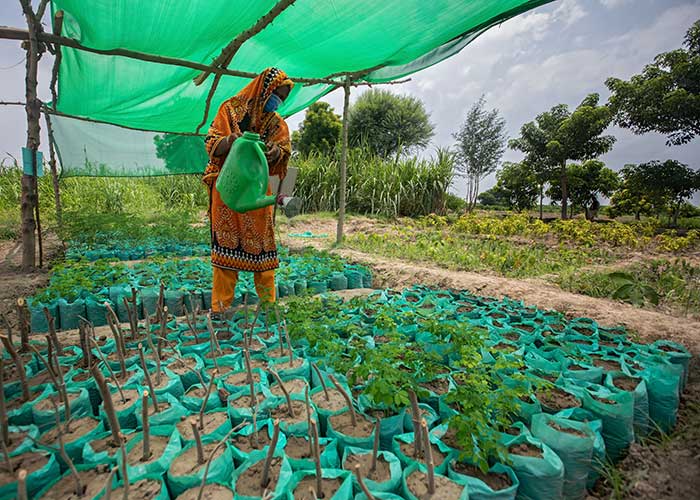 How we’re supporting communities in Pakistan to get the nutrients they need to maintain healthy diets.

Any response to food insecurity must not focus only on calories, but also take into account nutrition to avoid further health crises in the future.

Our food security and livelihoods programmes tackle the root causes of hunger by addressing food production problems, poor access to food and poverty.

To meet a community’s needs, we design our programmes to increase agricultural production, kickstart the local economy and improve vulnerable communities’ access to sustainable sources of nutritious food and income.

Here are a few examples of our food security and livelihoods programmes: 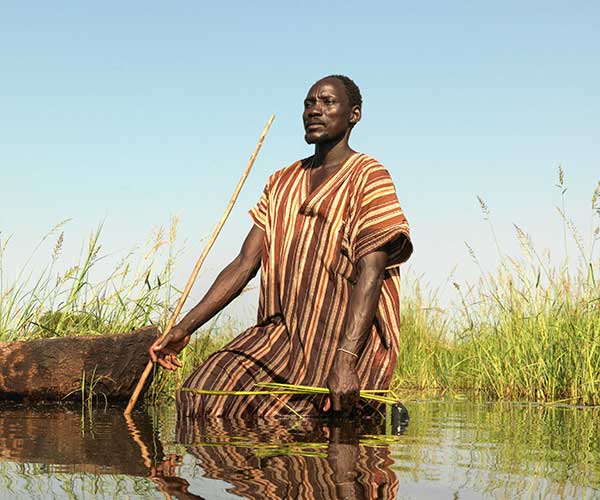 Rising temperatures and extreme weather are having a huge impact on already vulnerable communities. 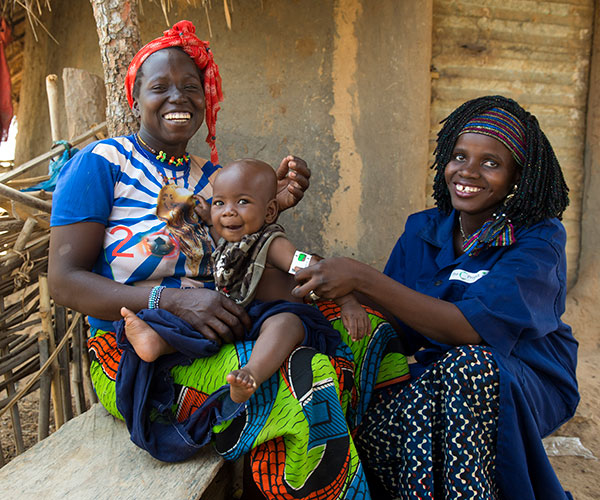 Providing children with the nutrition they need means they can fulfil their potential and build a brighter, healthier future. 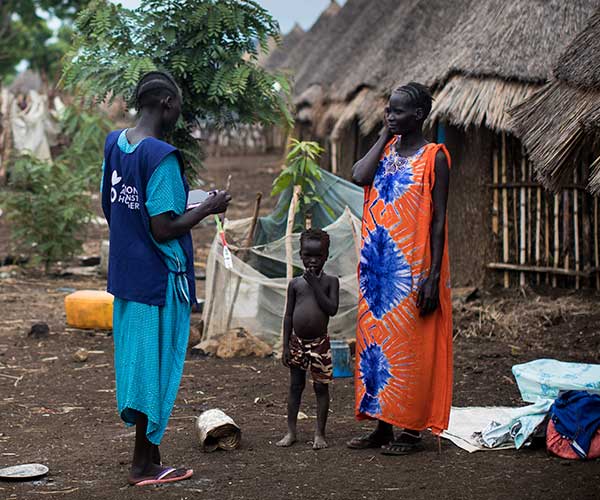 Most people facing hunger and malnutrition in the world today can be found in countries affected by conflict.

The biggest driver of hunger