Natural disasters, political insecurity and a lack of food have a huge impact on poor and vulnerable communities.

Haiti is highly vulnerable to natural disasters and a socio-political crisis has raged in the country since 2018.

Just after recovering from a decade of cholera epidemics, Haiti’s access to drinking water, sanitation and hygiene remains a major concern.

The coronavirus pandemic has strained the already limited health system and government measures, including closing the borders, have led to a notable slowdown in the economy. Food prices have surged and many people, in particular women, have lost their income.

To make matters worse, a devastating 7.2 magnitude earthquake hit the country in August 2021, followed by Tropical Storm Grace. The deadly combination has killed more than 1,900, injured countless others and impacted an estimated 1.2 million people, almost half of whom are children

Action Against Hunger’s programmes in Haiti

Helping to eradicate cholera in Haiti

Since cholera emerged in Haiti after the deadly earthquake in 2010, Action Against Hunger has been heavily involved in helping to eradicate the disease in the Artibonite and Northwest Departments of the country. We distributed hygiene kits to households in high-risk communities and held education sessions to encourage handwashing, improve sanitation and teach people how to treat water at home. 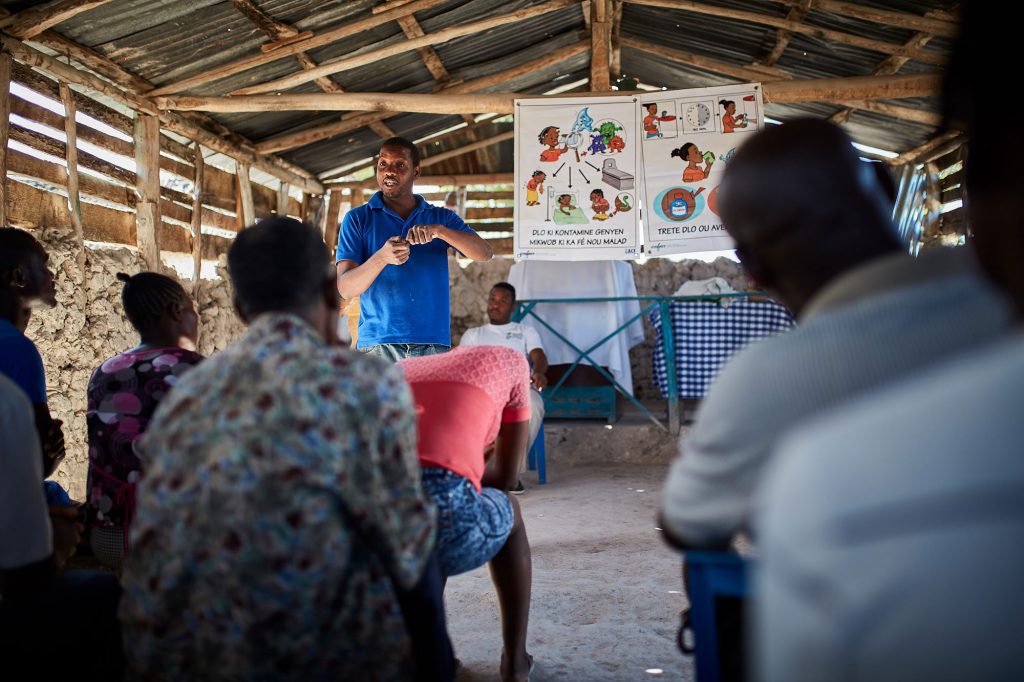 Trazilio is an Action Against Hunger chemist and lab technician who has helped support the effort to eradicate cholera in Haiti. There have been many challenges, but he’s now full of hope for the future. 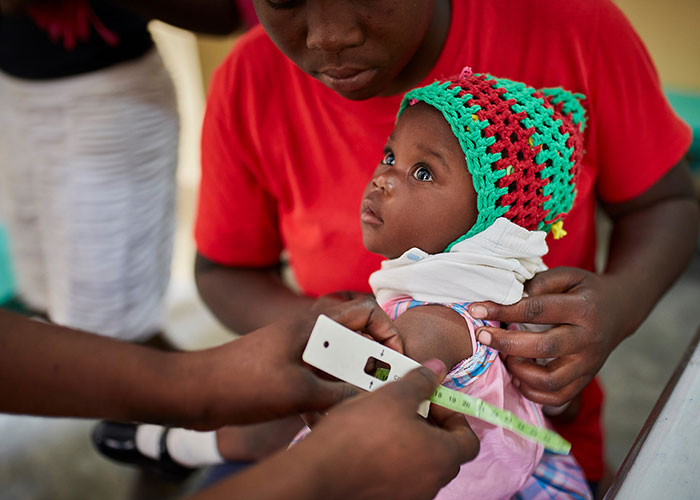 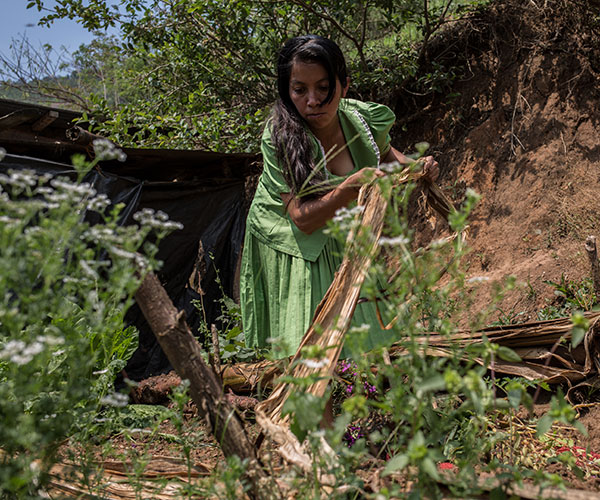 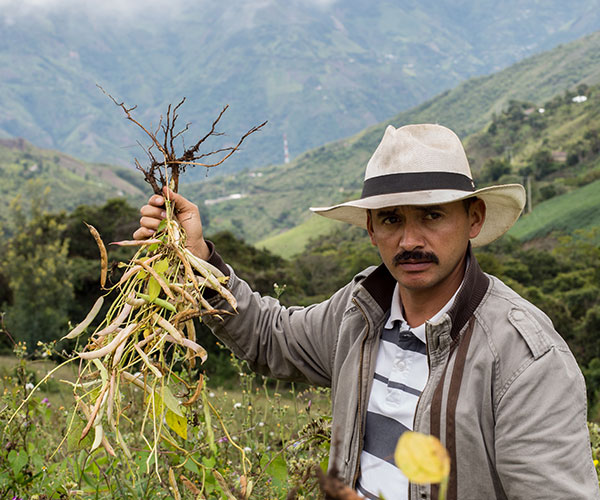 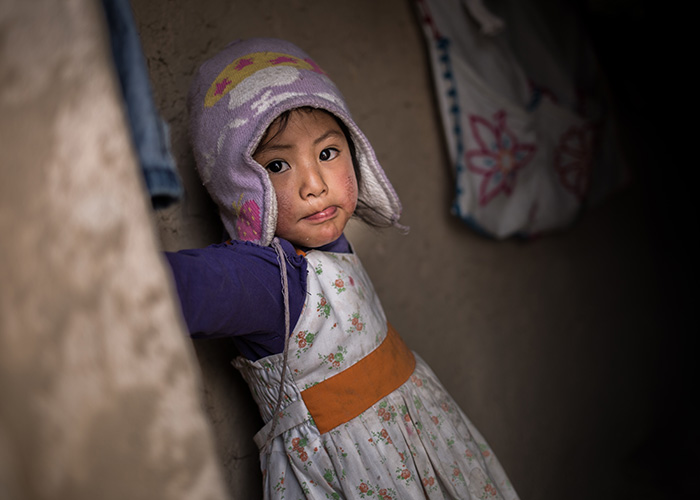 Despite strong economic growth during recent years, the gap in wealth between urban and rural areas of Peru is growing.