With millions fleeing from conflict, many people in the world’s newest country are at risk of malnutrition.

Life in South Sudan is tough. Nearly four million people have been displaced due to conflict, and half the population faces food shortages.

There is only one doctor for every 65,000 people, and the people they treat are among the most vulnerable in the world.

There is a rising number of cases of coronavirus in the country, but with only a handful of ventilators for 11 million people – fear is mounting. With a crumbling health system, the country’s best hope is prevention.

In July 2011, South Sudan achieved independence from the Republic of Sudan to become the world’s newest country. It has vast oil reserves, and makes up one of the richest agricultural areas in Africa despite struggling with war and extreme poverty for more than two decades.

Although the world celebrated its independence with great hope, South Sudan remains underdeveloped. It has very little basic infrastructure for education, health systems, safe water, functioning markets, or paved roads. About 80 percent of the population live in rural areas and many rely on livestock and subsistence farming to survive. 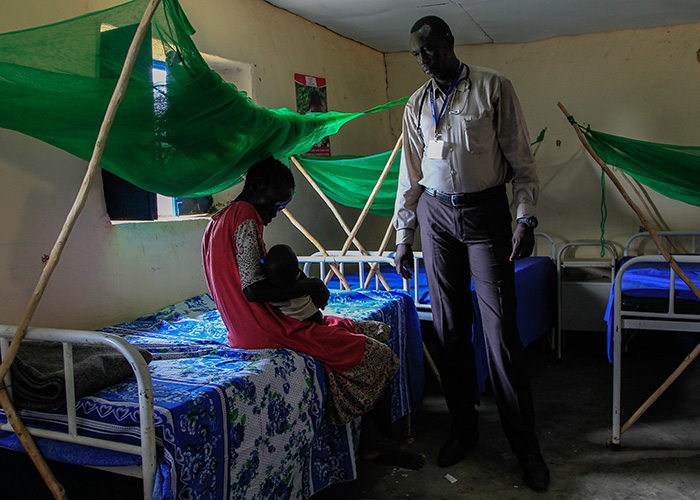 Dr David Gai Zakayo is an Action Against Hunger roving medical doctor in South Sudan. Every day, he and his team see more than 150 children and pregnant women to help prevent deaths from malnutrition and other diseases, including coronavirus.

Our staff deliver community-based programmes for the treatment and prevention of malnutrition. We also run water, sanitation and hygiene projects as well as food security and livelihoods programmes to help address the underlying causes of malnutrition.

The team in South Sudan’s main goals are to deliver sustainable reductions in the levels of undernutrition throughout the country and to respond to emergencies through the deployment of crises teams.

The programme office also joined three other countries to launch a new research project to assess the risk of children relapsing after recovering from severe acute malnutrition, the deadliest form of hunger.

In Aweil East State, we have built dykes to help prevent flooding and have constructed 45 miles of road to help communities access schools, health centres and markets. To help increase food production, we’ve provided agricultural and agronomic training to households at risk of hunger. To improve access to clean water, we’ve restored 68 waterpoints and constructed four new ones in the region. We’ve also built 22 latrines at nutrition centres and safe toilets in 4,079 homes. 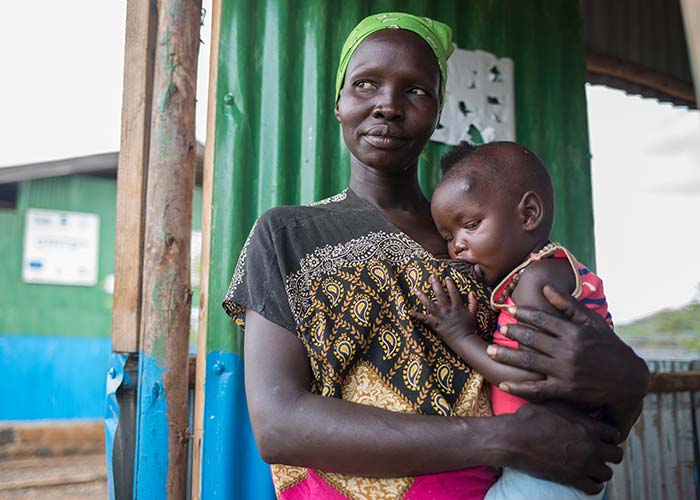 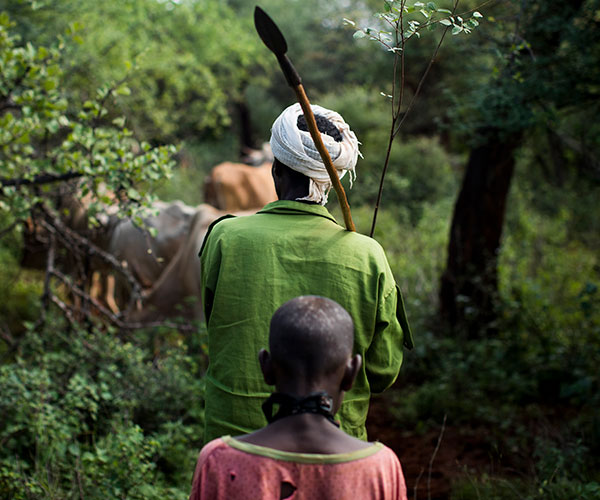 Extreme weather patterns, locust swarms and epidemics have increased the humanitarian need in the country. 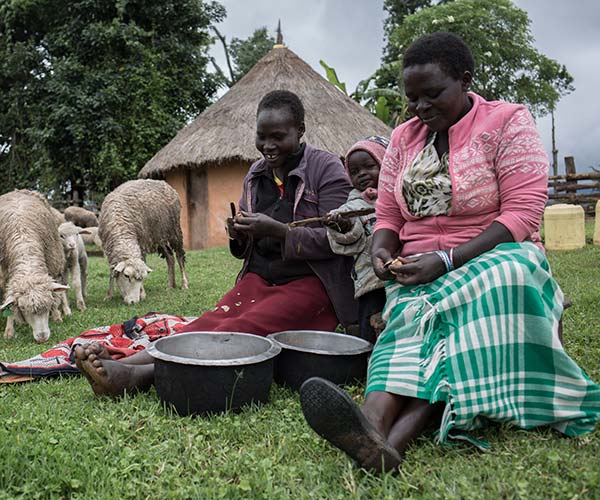 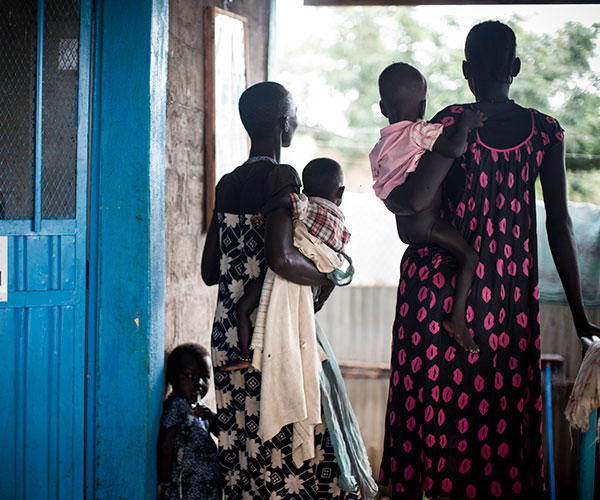