Ongoing tensions and conflict are having a damaging impact on the lives of Palestinian families.

The humanitarian need among Palestinian populations in Gaza, the West Bank and East Jerusalem is continuously growing.

The blockade on Gaza and the internal political divisions between the West Bank and Gaza administrations is also a cause for serious concern for Palestinians. Severe trade restrictions have also had a devastating impact on local livelihoods and economic opportunities. Sanitation conditions and household food consumption have also been badly affected, leaving families even more at risk.

Humanitarian aid has become increasingly difficult with the Israeli government prohibiting the import of specific humanitarian items into Gaza. Hamas has also imposed restrictions on humanitarian operations within the strip.

The 2019 Israeli election led to a paralysis due to the failure to form a majority government. This further adds to the unstable political tension. Armed confrontations between Gaza and Israel have been escalating.

The blockade and thorough checks on the mission and its activities by the de facto authority in Gaza has led to a restriction of movement. These blockades continue to affect our mission in Occupied Palestinian Territory (OPT) today.

Action Against Hunger’s work in the Occupied Palestinian Territory

Our programmes focus on: 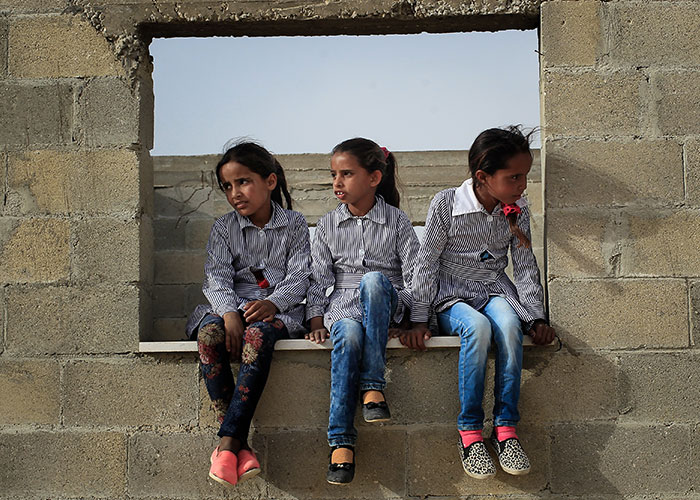 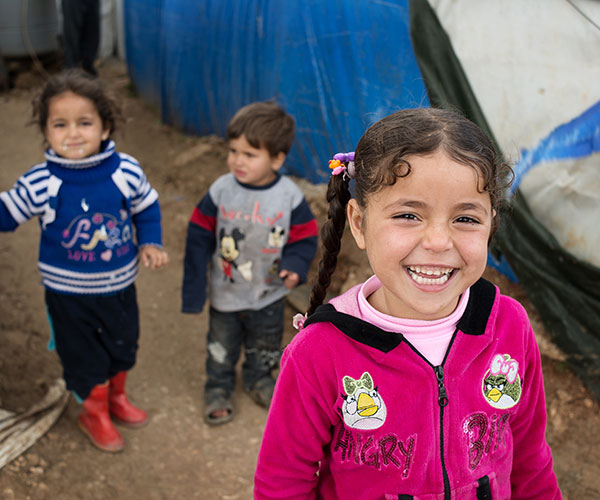 The Syrian crisis continues to generate political, social and economic pressure in Lebanon. 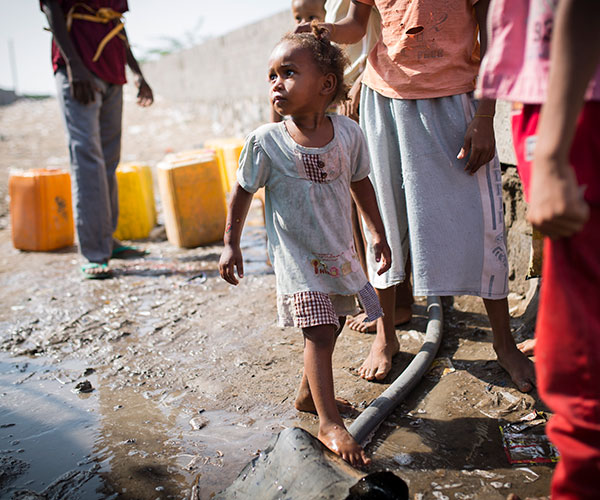 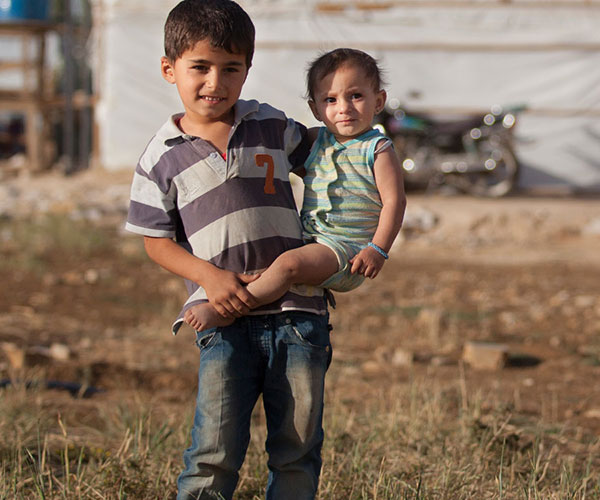