Today, at a high-level pledging conference in Brussels,  the UK Government pledged £205 million to support the people of Syria and the surrounding region. This falls well short of the £300 million it pledged at a similar event in 2020, representing just 68 percent of last year’s commitment, and almost half of what was pledged in 2019.

“This is a region blighted by war, ravaged by Covid-19, and with an economy in freefall. In ten years of conflict, the situation has never been worse.

“Back in November, the government told MPs it will continue to stand shoulder to shoulder with the Syrian people in their time of need. Cutting our aid commitment by almost a third represents no such solidarity or support.

“The world is watching to see what Global Britain truly means and so far the portents aren’t good. We slashed aid to Yemen, a country teetering on the brink of famine, and have followed suit by reducing support to Syria by 32 percent.

“If humanitarian aid is no longer a departmental priority, then the government should explain why. Taxpayers have a right to know where their money is going and currently these decisions are subject to little or no scrutiny.

“I implore the UK government to re-think these decisions and to be open and honest with the sector. The ongoing secrecy is seriously impeding our operations and complicating an already difficult situation.”

Action Against Hunger has been working in Syria since 2008. We are one of only a handful of international organisations operating inside the country. In 2019, our programmes supported more than 1.3 million people inside the country. 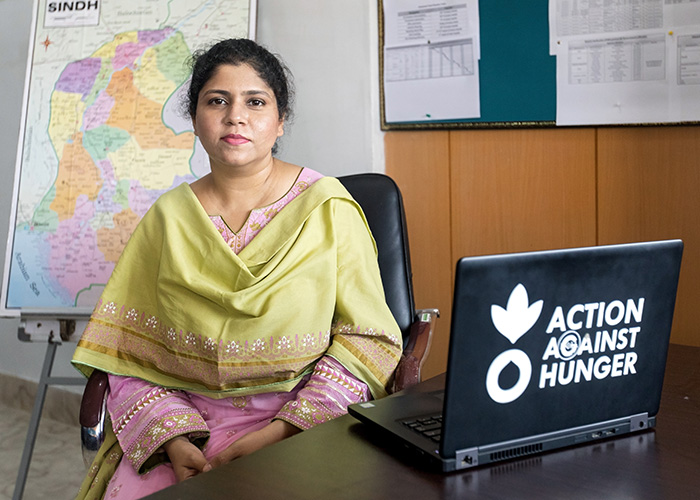 Get the latest press releases, news and statements from our Media team.