Tanzania is located in East Africa with a population of 56 million. In recent decades, peace and stability has fuelled economic growth. But despite progress across a number of health indicators, malnutrition is still common.

Tanzania has one of the highest rates of malnutrition compared to the rest of Africa, with 450,000 children fighting acute malnutrition.

Children struggle to access the treatment they need due to the lack of health workers, supply shortages in vital medicines, and mothers’ low awareness of nutrition practices. Mothers just like Maria.

Maria lives in Mpwapwa, in the Dodoma Region of Tanzania. She’s a mother of ten and Christopher is her second youngest son. When Christopher was two years old he became ill and very weak. Maria took him to hospital, but she didn’t know why he was sick.

Health professionals were unable to find any diseases, like malaria, that they were used to dealing with.

“They didn’t know what was wrong with him,” explains Maria. “They just gave me pills and sent him away.”

Christopher’s condition worsened. Whenever he ate, he would vomit and Maria had no idea her son was suffering from malnutrition.

Thanks to support from players of People’s Postcode Lottery, with a funding award from Postcode African Trust, and in partnership with the Tanzanian Government, we discovered that staff at all levels of the health system in Mpwapwa were concerned about the prevalence of malnutrition. However, they lacked the information and expertise they needed to manage cases. 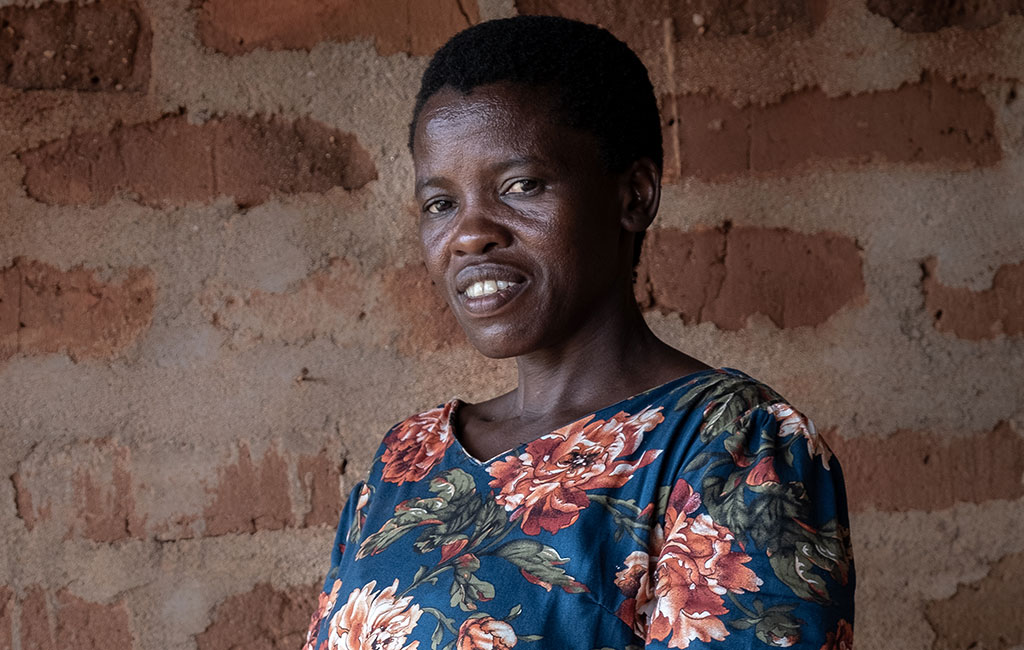 Maria, like so many mothers and caregivers in her community, didn’t know how to identify malnutrition in her son.

But thanks to the award from People’s Postcode Lottery players, things have now changed for the better in her community.

To help more mothers like Maria, we launched a programme to reduce malnutrition at scale in Tanzania.

When Maria saw no improvement in her son’s condition, she met a community health worker who explained to her that Christopher had malnutrition.

“When they told me my son was malnourished, I didn’t know what it was, but I trusted them and followed their advice.”

Maria was referred to a malnutrition clinic where doctors confirmed the health worker’s diagnosis. Christopher was then finally able to receive the treatment he needed.

The educational sessions run by community health workers will help mothers and caregivers like Maria to identify early signs of malnutrition in their own children.

The programme also held 40 cooking demonstrations to give caregivers skills on meal planning, food preparation and feeding young children. These demonstrations have helped mothers and caregivers give their children varied diets, full of the nutrients they need to be healthy.

We’ve gained great momentum with our programme in Mpwapwa. Using the successes from the project, we plan to scale up our work by influencing the Tanzanian Government to replicate our programme at district and regional levels.

Thanks to the generosity of People’s Postcode Lottery players, more children like Christopher can now access the treatment they need to lead a healthy life.

“He began treatment immediately, treatment which is still ongoing. Thankfully, my son is getting better,” says Maria.

What we achieved with our programme in Mpwapwa in 2019: 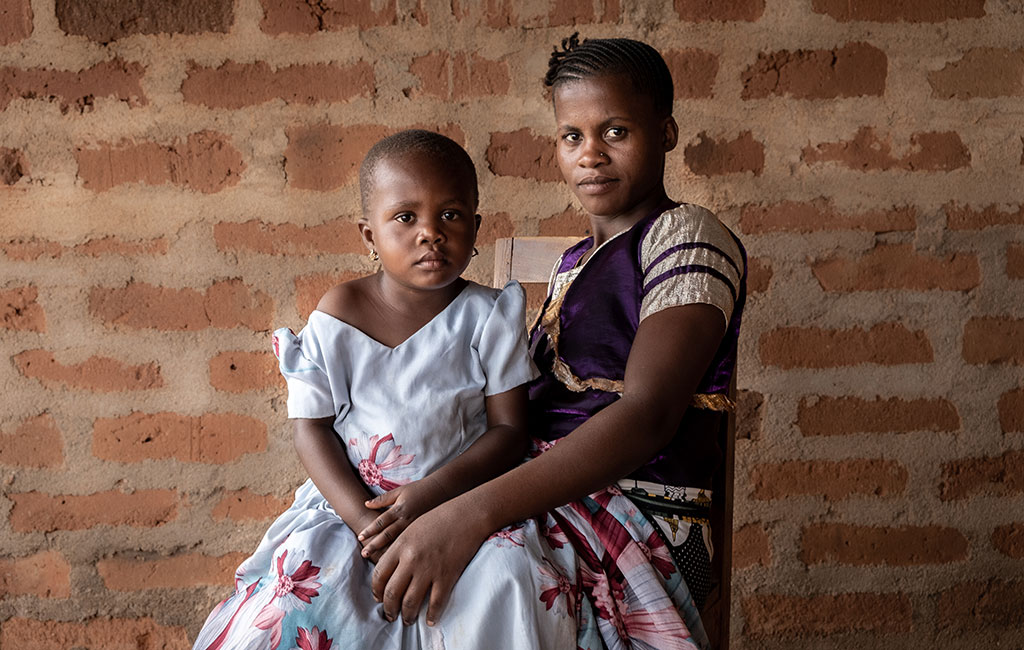 We’re grateful to players of People’s Postcode Lottery for making this possible. Through our partnership, and the players’ generosity, funding has reached an incredible £1 million.