Mauritania is one of 14 countries that lie within the little-known but unforgiving Sahel region of Africa, which regularly suffers from major droughts. The Sahel is undoubtedly one of the hardest regions to live on the planet. The earth is inhospitable and sterile, the sun hurts and hunger thrives.

The hospital in the regional capital Selibaby received almost 3,000 cases of life-threatening hunger in 2018.

Sometimes, the region just doesn’t have enough food for everyone. This is especially worse during the ‘hunger gap’ from June to September, the period between the two harvests. Despite the best efforts of our staff, not all children will survive. 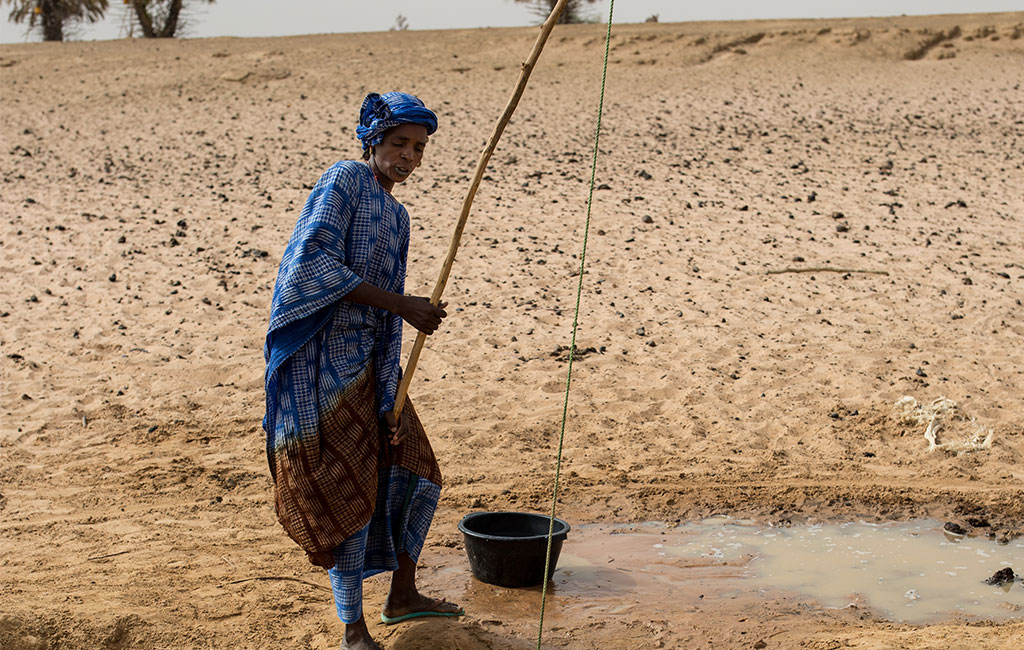 Aminata, brought her son Ousmane to see Pape Sall, a psychosocial worker in the region, after he had been suffering from a fever for two days.

Ousmane was eighteen-months-old when his mother brought him to the hospital. He was battling with diarrhoea, vomiting and malnutrition, which made him extremely weak. 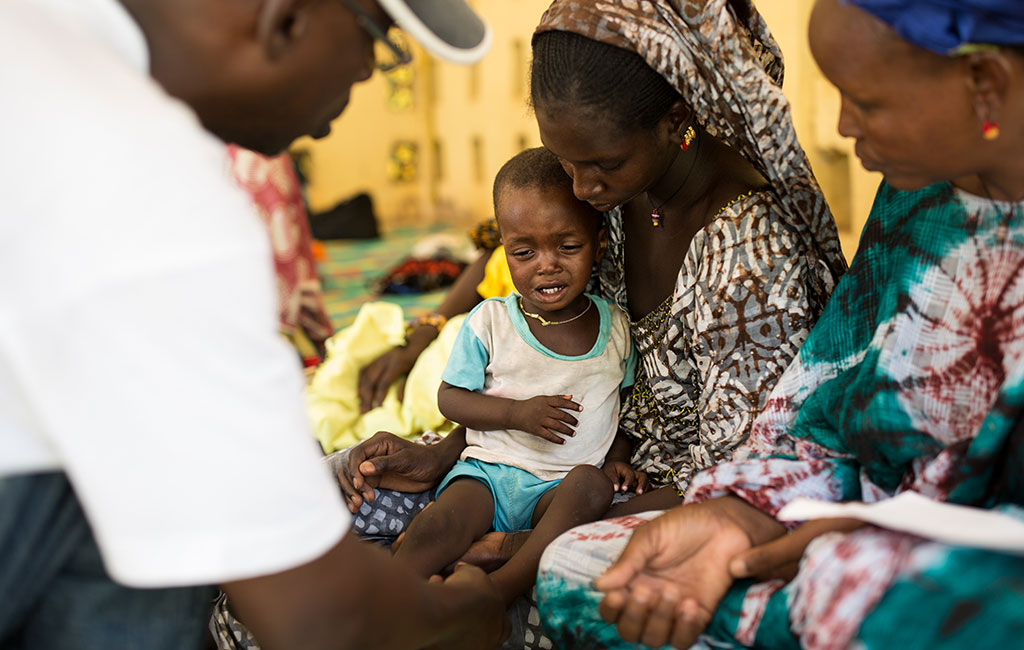 Patients arrive at hospitals across the region with infections or malaria, but the real problem is lack of food, which weakens their immune system. Children like Ousmane are referred to the Centre for Intensive Nutritional Rehabilitation, where treatment lasts an average of just two weeks.

Nurses monitored Ousmane. They weighed him, measured him, took his temperature, and then confirmed that he was suffering from life-threatening hunger. His treatment began immediately.

Tears of joy for mothers

After three days of treatment, Ousmane finally opened his eyes. He finally felt like eating again.

A few weeks after being admitted to hospital, Ousmane was discharged. Aminata could finally take him home where she could continue his treatment herself.

Ousmane had won his first victory in life.