The doors of the Mao Health Centre in the Kanem region of Chad are open every day, treating children who suffer from diseases and life-threatening hunger.

Khadija is 38 years old. She’s caring for her two-year-old granddaughter Fatime while her daughter, Fatime’s mother, waits to give birth to her second child.

As soon as she noticed little Fatime was sick, she made the hour-long journey to the closest village with a hospital. She was then referred to the Mao Health Centre.

Travel between villages, especially in rural regions can be challenging and expensive. But left with little choice, Khadija took Fatime to the centre the next day. 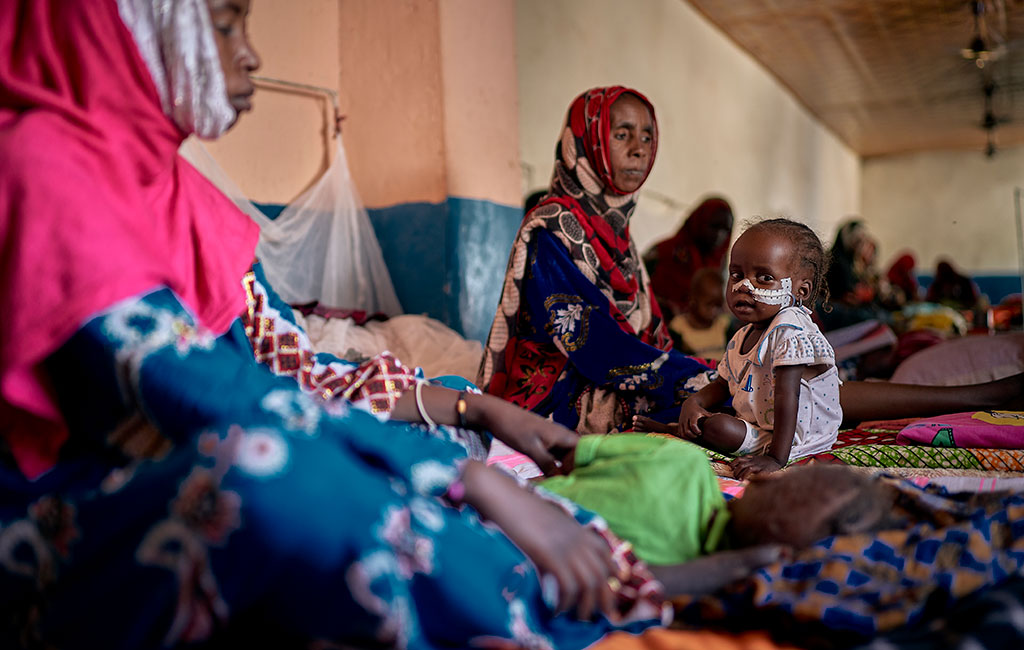 “I have exhausted my knowledge,” explains Khadija. “Our ancestors gave us traditional treatments. If a baby has a high fever she is covered with a towel soaked in cold water and given traditional medicines such as butter oil with milk…nothing worked. That’s why I took her to the hospital.”

Everything changed when Khadija and Fatime arrived at the health centre. Community health workers quickly diagnosed Fatime with severe acute malnutrition, the most life-threatening form of hunger, and she started her treatment immediately.

The Mao Health Centre is one of many nutrition centres funded by Action Against Hunger in Chad that are making a difference.

When a severely malnourished child comes through its doors, they can be treated and returned to full health within six to eight weeks.

The landlocked Republic of Chad gets its name from its lake. Reaching across the centre of the harsh and arid Sahel region, this rapidly shrinking water source supplies water to 30 million people in Chad and the other countries around its shoreline: Libya, Sudan, the Central African Republic, Cameroon, Nigeria and Niger. 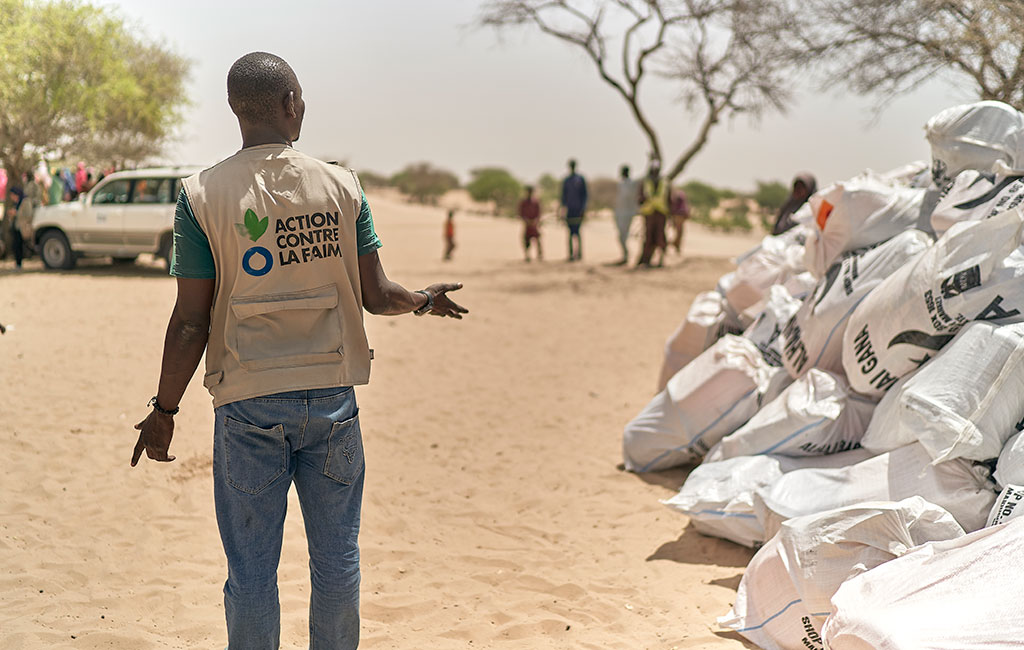 The situation is still fragile

After nine years of violence, and with the added impact of climate change and poverty, a staggering 11 million people are facing severe hunger in the Lake Chad region.

Since then, the main focus of Action Against Hunger’s response has been on protecting civilians from violence and other financial and economic hardship.

We’ve made significant progress, but the continued insecurity in the region means that displaced people in the region will be unable to return home any time soon. These displaced people, having left everything behind when they escaped the violence, are in urgent need of assistance – but the crisis has stifled the country’s economy.

Approximately half of Chad’s 14.9 million population are in urgent need of humanitarian assistance due to inadequate diets, malnutrition and health emergencies.

In some of the more densely populated areas diseases have become widespread, particularly among refugees, and it’s made worse by the country’s poor development. Almost a million people, including children and pregnant women, are vulnerable.

Much of the population is now exposed to epidemic diseases such as cholera, hepatitis E, malaria, meningitis and other respiratory infections and the mortality rate in the affected regions – as many as 133 in every 1,000 – is the highest in the world for these entirely preventable diseases. 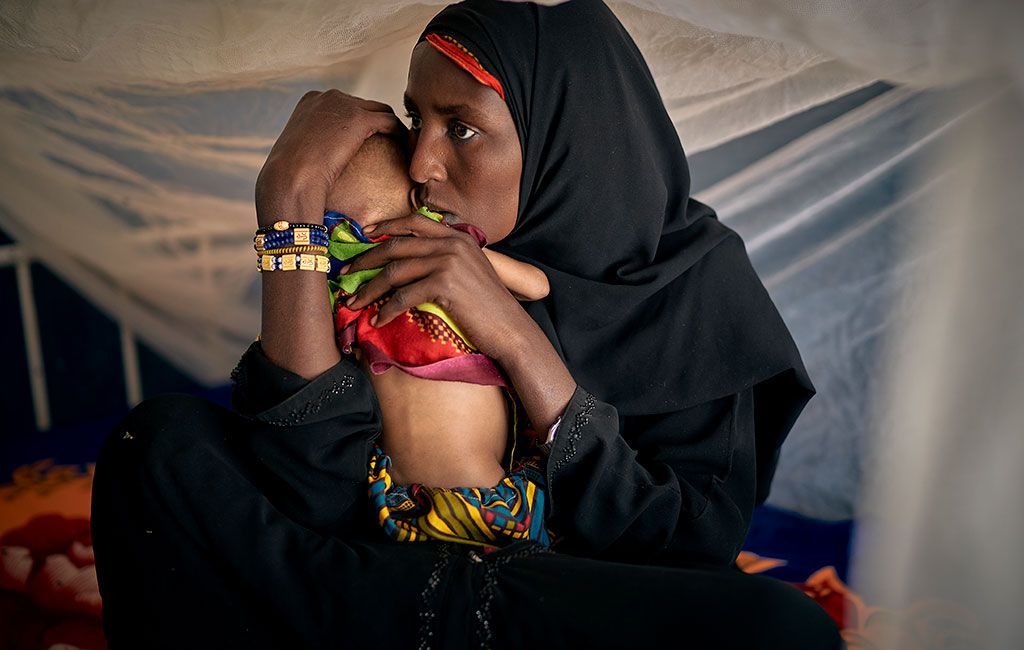 Action Against Hunger’s work in the region

Action Against Hunger is still responding to the crisis gripping the Lake Chad region. Since it began, we have expanded our programmes across the region significantly and have helped more than four million affected people so far.

We’re running nutrition centres aimed at children under five and pregnant women, so children like Fatime can get the treatment they urgently need to survive.

We have provided emergency food and nutrition supplements to people at risk of life-threatening undernutrition.

We have also been working to meet the basic needs of displaced people and refugees, with a special focus on water, sanitation and hygiene.

And we have been campaigning to reduce maternal and infant mortality and offered technical support to other local organisations in the area.

We won’t stop until our work is done. Only a major humanitarian response, coupled with improving livelihoods and the healthcare system, will ensure that families can survive and thrive into the future.