Being a female photojournalist in Mogadishu is honestly a really hard job. Journalists aren’t protected – and when you’re a woman and a journalist it’s even riskier.

You get harassed in many ways. Whether it’s people verbally abusing you, or telling you “shame on you for doing this” because women aren’t supposed to be exposing themselves to such situations. But it’s just work like any other work done by a man.

Before being a photographer, you’re a human being. I’ve never been in their shoes and I respect that. But I always try as much as I can to understand them.

The most important thing when I try to document people is just to have an understanding, from a human perspective. Let’s understand each other, let’s first of all connect as human beings.

I know Somalia is very different from other places. A lot of the times photographers pop in, take photos, go away, without knowing who these people are. For me, having the privilege to stay around has helped me connect with the people and not just look at them as subjects to take photos of.

It’s hard to stay. It’s hard to take all that in. But I think it’s necessary – that’s why I choose to stay.

I have grown and learnt by just taking part in the Six Weeks to Save a Life project. I was also pleased to see my work featured in The Guardian  and on the BBC News at Ten. 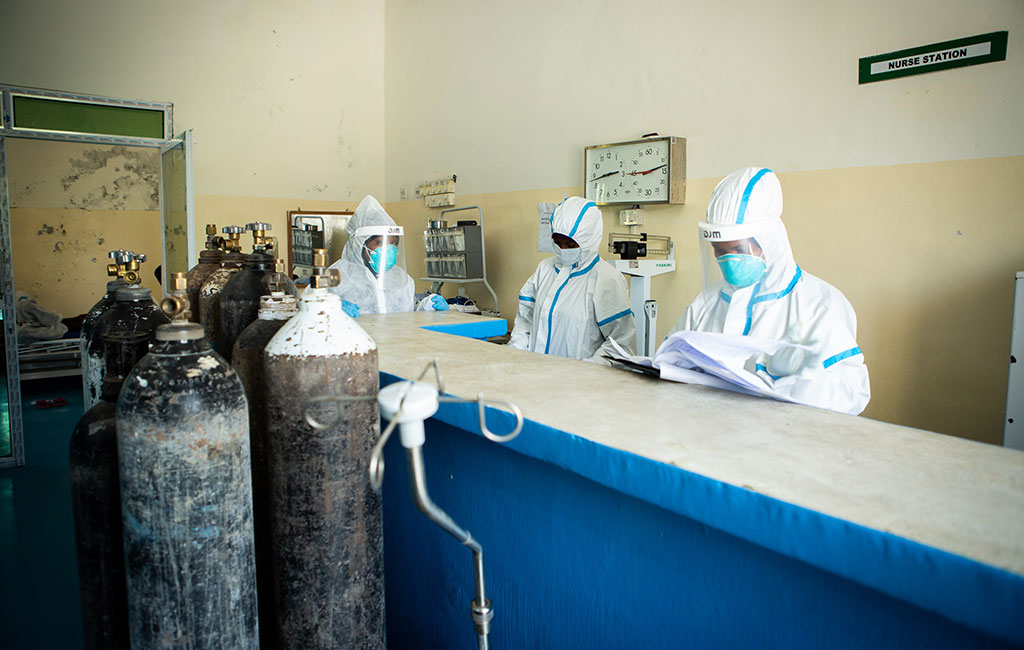 It reminds me of the responsibility I have in terms of telling the stories of the people who live here. It’s also helped me to understand the work we’re doing here in Somalia and the people we’re supporting.

Having taken the time to understand the work we do and the people we help, I think it’s necessary that the stories are heard.

In the internally displaced camps here in Mogadishu, you find women like Fatuma, a divorced young mother of two children, out there with no family support.

When I first met Fatuma, her daughter Halima had just been admitted to an Action Against Hunger treatment centre. She showed all the signs of life-threatening hunger: she was underweight, she had swollen feet and hands, and her hair had started to fall out.

Halima became malnourished after Fatuma’s ex-husband asked her to leave without the children. Before returning their daughter to Fatuma, he neglected and beat Halima.

I would say that the system has failed a lot of women like Fatuma.

No one is ready to offer counselling within the community, no one is ready to talk about the difficulties they face even just among themselves as women. So you find that a lot of the time, women like Fatuma have a lot of traumatic experience and this is passed down to their children.

These women require a lot of support. Not just me going in there and telling their stories to the world, but also in terms of mental health and financial support and just generally giving them a safe space where they can actually live and thrive as women.

I do what I do every day because I feel it’s important to be their voice, putting them on global platforms. It’s vital that people are aware of situations women like Fatuma find themselves in. It’s a role someone has to play.

Difficulty of filming in an internally displaced people camp

One of the main challenges working in an internally displaced people (IDP) camp like the one where Fatuma lives is that it’s constantly changing and the situation is complex. People can be moving from one campsite to another.

It’s hard for someone who lives in an IDP camp and can’t afford a mobile phone. Fatuma needed to have a sim card and so she had to look for a phone every time we needed to speak. Her phone was off most of the times I called her.

Not knowing where Fatuma was, was a bit worrying and left me feeling anxious when covering her story, especially after she left the health centre.

Fearing the worst aspects of what happens in the camps and not being able to track the person you’re following – I think they were the two worst challenges I faced.

Helping Fatuma win custody of Halima in the traditional court

A few weeks into working on the project, Fatuma got in touch and told me her former husband was taking her to court and threatening to take the children back.

As someone who had documented the situation that Halima was in, I had some picture evidence of Halima’s condition when she first came back to her. Fatuma asked me to send her some printed photos of Halima during her treatment.

Fatuma presented the pictures in court the following Friday. We got an amazing result because this time the court was on her side. Fatuma’s former husband was told that he couldn’t come near the children.

A lot of the time women don’t get such justice from the courts – it’s always in favour of the man. I feel like we came through for Fatuma as Action Against Hunger by documenting her story and helping her to win this case. 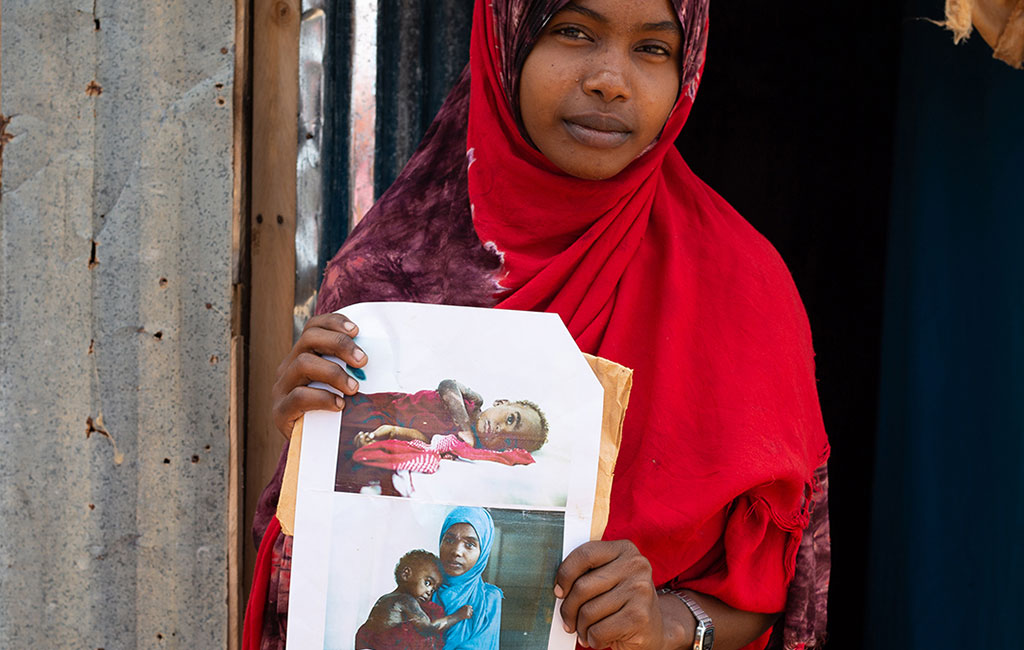 My favourite moment from Halima’s story

For me, I think the best part of the project was when I went back to their home to capture the last bit of Halima’s recovery. The first week I covered Halima she didn’t want to see my camera and she’d avoid me.

I was shocked, and at the same time very happy, when I came to their place. Halima wanted me to actually document her and move around with the camera following her. She just wanted me to be around her. I think it comes with building trust.

Just seeing her play around and allowing me to be in her space with the gadgets that I was using was one of my favourite moments.

£42 could provide six weeks of live-saving therapeutic food for a malnourished child.

Thanks to the players of the People’s Postcode Lottery, Action Against Hunger UK is able to help build the communication skills of our staff in the different countries where we work. With the players’ support, our storytellers in several countries are able to represent each context more authentically; building trust and empowering mothers who are caught up in crises to tell their stories.

Names have been changed to protect identities.