For parents everywhere, feeding your child is a priority, especially in the first few weeks and months of their lives. For many parents in Baran, in Rajasthan state in the north of India, access to good nutritious food, and medical advice during pregnancy, is limited. This can hinder the early development of their children.

During one of his routine screenings, Balram, an Action Against Hunger community health worker, met three-year-old Bhumika. Her mother Sunita was very worried about her failing health. 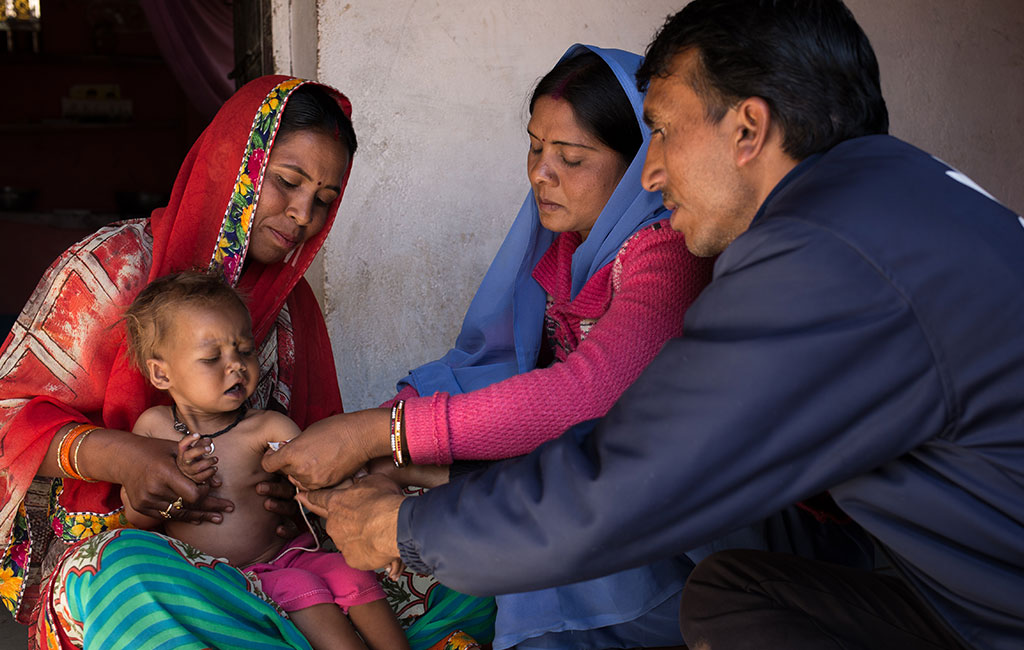 “She used to have frequent bouts of diarrhoea and vomited, and would also become dehydrated,” explains Sunita. “That was how she became malnourished.”

After an examination, Balram immediately referred Bhumika for intensive treatment for severe malnutrition.

Bhumika was admitted to our treatment centre. A doctor would check on her on a daily basis and prescribe medicines. She was also extremely happy, as there were plenty of toys available for her to play with.

After gaining an incredible 500 grams in weight, Bhumika was discharged from the centre after only 16 days. 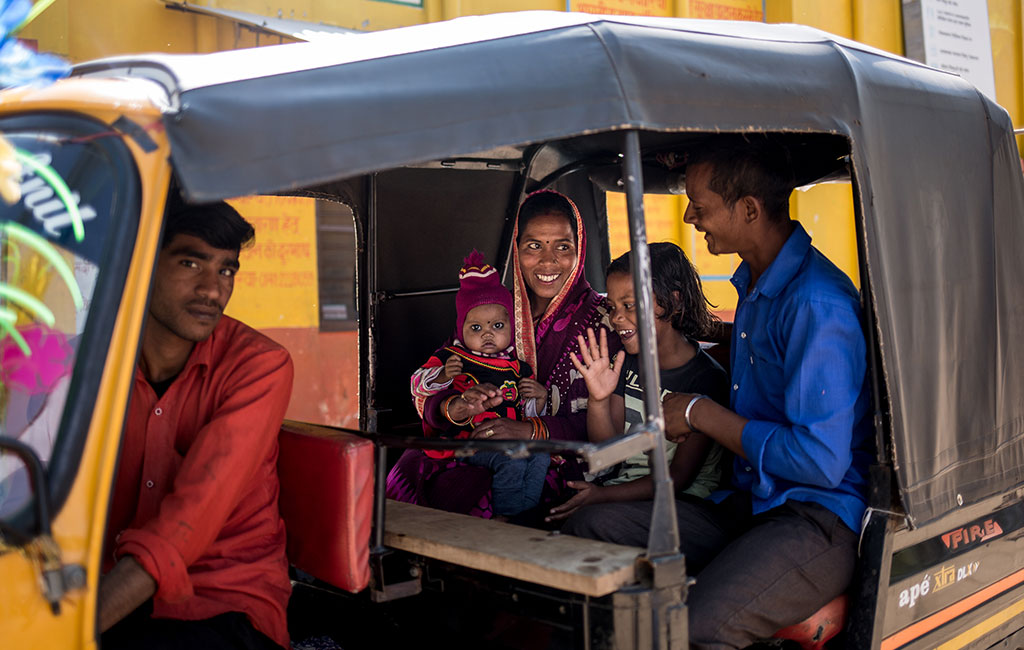 We provided Sunita with a food basket full of ingredients such as pulses and rice that would improve her family’s diet. Our community health workers then gave Sunita a small cooking demonstration to show her how to make the most of her food basket.

An Action Against Hunger community mobiliser and a public health worker monitored Bhumika’s health for six weeks through home visits. Steadily she started to gain even more weight.

“Before she wouldn’t have milk but now she does. She also eats rotis and vegetables now,” says Sunita. “I also make sure we both wash our hands before eating.

Going from strength to strength

Balram and his team are closely monitoring Bhumika’s progress. After she left the treatment centre, they visited her twice a month and Sunita continued with her counselling and information sessions. 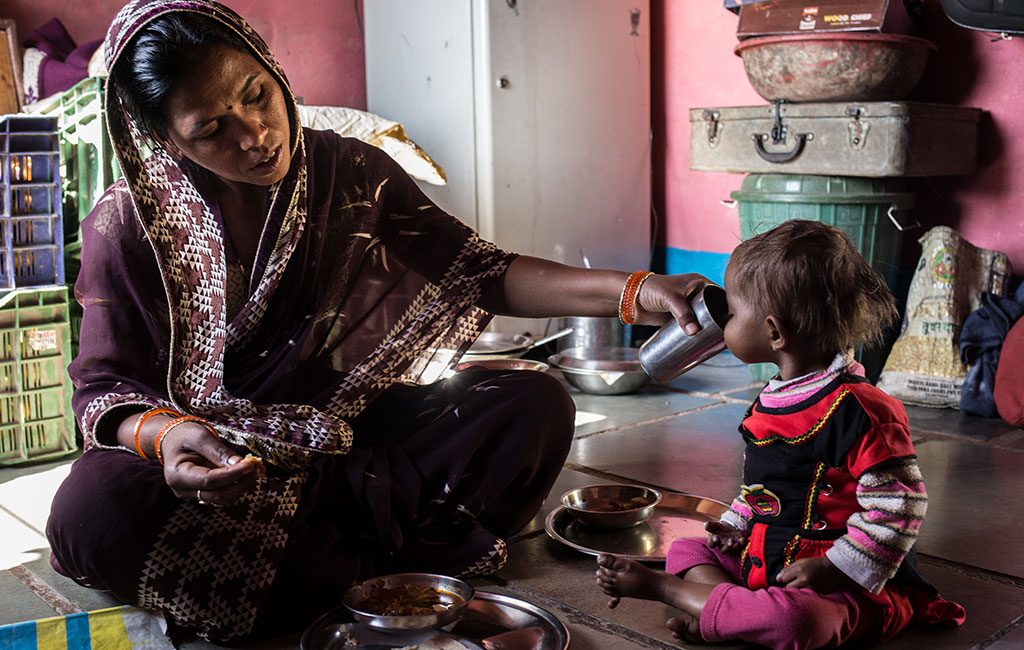 Sunita knows how to stop Bhumika relapsing. Now, if Bhumika has flu, diarrhoea or even a cough, Sunita knows that she should take her straight to the hospital.

“I take Bhumika to the treatment centre every two weeks for a check-up and get her weight checked every week,” says Sunita.

“Before she was weak but she is much better now.”

Parents like Sunita, want to give their child the strongest start to life. Action Against Hunger is leading the global fight against hunger. We save children’s lives and help communities to become free from hunger.

We're helping vulnerable children in countries like India, but we can't do it alone. Help us scale up our work to save lives.