Jean-Michel Grand, Executive Director, Action Against Hunger UK, has responded to the outcome of the Glasgow Climate Pact agreed at COP26:

“Already four in five of the most climate vulnerable countries are experiencing crisis level hunger. From the drought-induced famine in Madagascar to the locust swarms destroying crops in East Africa, the impacts are being felt now.

“The world has warmed by 1.1⁰C. Limiting the temperature rise to 1.5⁰C is vital to averting a humanitarian catastrophe. And yet climate change mitigation plans to 2030 now in place following the Glasgow COP put the world on course for 2.4⁰C. This will be devastating in a world where extreme weather displaced 30 million people in 2020 and there has been a 370% rise in the number of people facing catastrophic, famine level hunger in the last six months alone.

“Cuts to UK Aid to some of the most affected countries this year, did nothing to build confidence from least developed countries, nor has the failure of richer countries to meet the $100bn per year in international climate finance by 2020 target. We will be watching closely to see that the Pact’s ambition to meet and exceed this target over the next five years is met. Donors, including the UK, should also not be double counting international climate finance as aid.

“There was progress on many fronts at COP26 – from recognition of loss and damage in the Pact, a commitment to increase adaptation finance to the poorest countries, new language to “phase down” fossil fuels – but these are pigeon steps when we need to run.

“The ambition of 1.5⁰C remains alive but its pulse is fading. With 45 million people already facing acute food insecurity, world leaders are running out of time to translate this ambition into action to keep fossil fuels in the ground, to equitably transform our economies, tackle loss and damage and to fund the adaptation and resilience action urgently needed now in the world’s poorest countries.”

Climate change: a hunger crisis in the making

Climate change is driving a hunger and malnutrition crisis around the world. These impacts are disproportionately felt by poorer countries who contribute least to the problem.

Read our latest report that explains why the escalating climate emergency is also a humanitarian emergency. 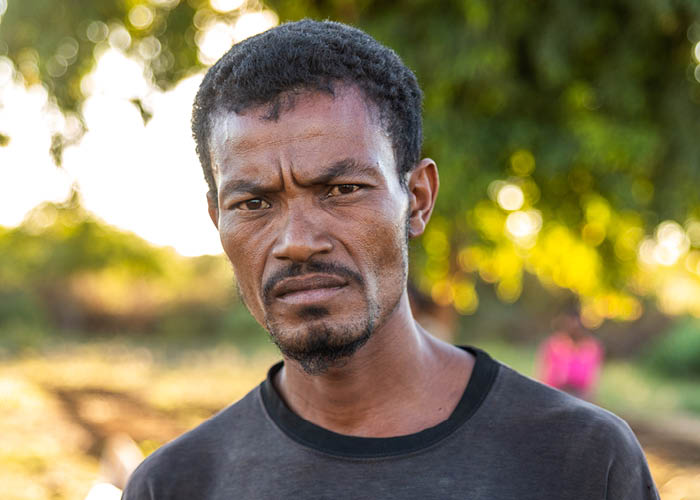 The voices of the climate crisis

Recently described as the first country on the brink of a climate change-related famine, meet our staff and local communities in Madagascar as they feel the immediate effects of climate change.

For more information or to arrange an interview with an Action Against Hunger spokesperson, please contact [email protected] or call 0208 293 6130.